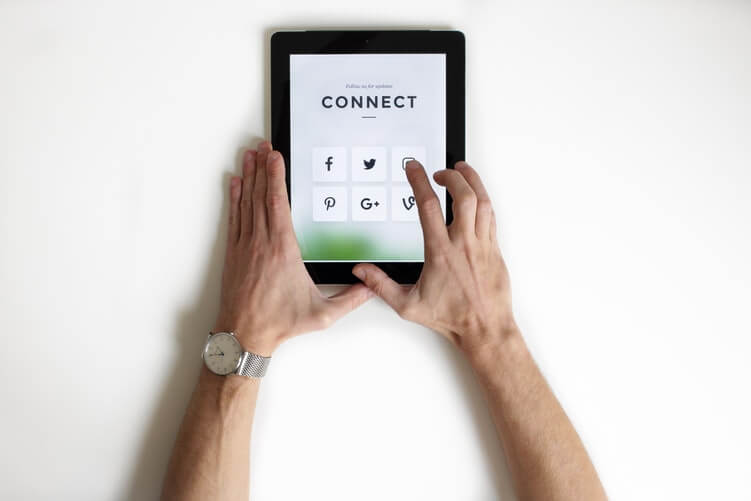 Use Social Media to Acknowledge and Reward Employees

Social media has opened countless new avenues for promotion of all kind. Because of blogs, Twitter, Facebook and more, it’s as if we are all holding a bullhorn, able to promote ourselves whenever and to whomever we choose. It’s a responsibility not to be taken lightly as the Internet doesn’t come with an eraser.

Within your company, surely you’ve grappled with the use, disuse and misuse of social media from a corporate standpoint. But have you thought of using it to your company’s advantage for employee recognition? Using social media as a positive recognition tool shows employees your appreciation in a highly-visible and yet low-cost way.

Zoomerang interviewed 1,180 small- to mid-sized business decision-makers and 500 consumers for their study called “Marketing in a Digital World”.

They found that “the 3 most important reasons small businesses leverage social media are:

How do you ensure that your top performers know that they are appreciated?  Here are some tips for incorporating social media recognition into your business.

Publicly recognizing your employees’ accomplishments also shines a positive light on your company.  A great example is a Best Western hotel that used social media to highlight one of its top employees.  The employee, Wallace, was nominated to receive a “Stars of the Industry” award from the Illinois Hotel and Lodging Association. To help Wallace’s campaign, his employer created a Facebook page and asked guests of the downtown Chicago hotel to visit the page and share their experiences and thoughts as to why Wallace should receive this award.

Customers flocked to the page and posted stories of how helpful Wallace was during their stay at the hotel.  Customers were already used to interacting with Wallace in the virtual world through his blog on the Best Western River North Hotel site called “Where’s Wallace?” No doubt the Facebook page with all the customer testimonials helped influence the judging process for the award.  Not only did it make Wallace look good, but it was great advertising for the hotel itself.

The reason why social media is so ideal for employee recognition is not because it’s free (although that certainly doesn’t hurt!), it’s because many, if not all, of your employees are already on social networks. Recognizing your employees where they already “hang out” has a more meaningful effect.  The average age of Facebook users is 38, 39 for Twitter, and 44 for LinkedIn. So don’t use the youth excuse!  Recognition through social media helps executives reach their employees.  It encourages peer-to-peer acknowledgement, as well, through friends leaving comments, retweeting, sharing, etc.  Whether publicly through popular social media sites or privately on internal networking sites, sincerely acknowledging your employees through social media is an incredibly effective tool to reward your employees and boost company morale.

A Few Words of Caution

Before you fire off that tweet, do remember that not everyone loves the limelight. “Be careful to reward people in any sort of public forum unless you’re absolutely certain that they would welcome that kind of attention,” warns Linda Pophal of Strategic Communications, LLC. “A number of years ago I supervised a graphic designer who was going to be recognized at an ‘all-employee’ meeting – she got wind of it and came to my office extremely agitated because she did not want that kind of public attention. Social media is just another form of public exposure – on steroids. Yes, it can be a good thing – but it can also backfire.”

What are your best tips for acknowledging in social media?