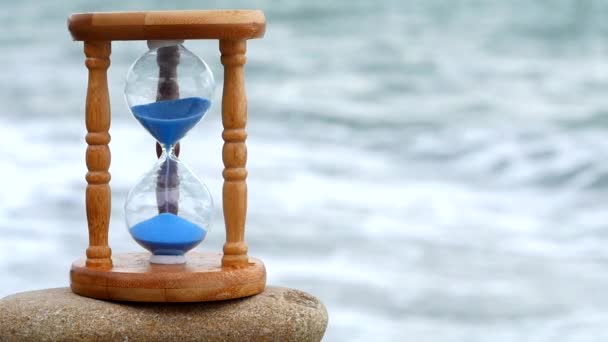 3 Companies Finally Got Their Employees to Track Their Time

One of the most difficult aspects of time tracking is actually getting employees to do it. The world over, time tracking often suffers from a negative and unfair stigma. Even in companies where no such stigma exists, many employees simply forget to track their time. There may be many reasons for this but, whatever the cause, the end result is the same: your company loses money.

AffinityLive, a professional services automation company, recently conducted a study to see just how much money is lost because of lost billable hours. Their conclusions showed—and make sure you’re sitting down for this one– that poor time tracking methods accounted for $110,000 in lost annual revenue for the average professional services firm. (Yikes!)

“To help evaluate the impact of manual time tracking, AffinityLive surveyed over 500 IT, digital & creative, engineering, legal, accounting and public relations professionals and found that the top reason professionals have poor time tracking habits is because it’s so cumbersome to do.

Due to lack of technological advancement and poor habits in time tracking, AffinityLive found that 51 percent of respondents rarely or never track time spent reading and answering emails, and 28 percent said the same for meetings.”

How do you avoid this situation? How can you help employees keep track of their time? The following three companies came up with some innovative ways you may find helpful.

Colle+McVoy, an ad agency based in Minneapolis, has an innovative way to motivate employees: free beer. The company built the TapServer to automatically reward those employees who fill out their timesheets with a free pint.

The TapServer is “a ‘multi-keg beer deployment system’ that uses RFID and custom-written software to verify whether you’ve stopped being a lazy git, finished your timesheets and earned your free pint.”

Translation: a filled out timesheet is an automatic party at Colle+McVoy.

The Martin Agency, in Richmond, VA, uses a similar method. Rather than free beer, however, the Martin Agency rolls out a host of perks to those who have been diligent about turning in their timesheets.

Employees are “treated to full, catered breakfasts, barbecue in the afternoons, candy bowls in elevators, a hot chocolate bar — but only if they’ve filled out their timesheets. Nothing too techie is involved either: File your timesheet in order to have your named put on a list so you can enjoy the goods.”

For their sake, let’s hope a free gym membership is also included in the list of winnings.

RPA takes a slightly different approach: rather than rewarding employees for turning in their time, RPA withholds expense reimbursements until timesheets are turned in. In case that doesn’t drive the point home, tardy employees also receive a prodding email, such as this one they’ve graciously published online:

We all know the saying ‘April showers bring May flowers.’ However, considering the fact that those of us here in Southern California didn’t receive any April showers, the number of May flowers may be adversely affected. So rather than flowers, let’s consider how we can make your bank account bloom and blossom. I propose that we modify the saying to ‘April expense reports bring May reimbursement checks.’

As long as you submit your April expense reports (and prior) before Wednesday, May 14th, your reimbursement check will come out smelling like roses. Unfortunately, failure to submit all expense reports for the periods ending April 30, 2014 and prior will result in forfeiting the opportunity to be reimbursed for any expenses that you incurred on behalf of the company (regardless of how much ‘Dairy Poop’ you add to your excuses.)

It is also imperative that you complete and submit all outstanding Client Hourly Forms. This applies to all associates:  full-time, part-time, temporary and freelance. Failure to complete your forms will also result in [redacted] holding your expense check until all forms have been submitted for approval.”

While it’s, albeit, a little bit scathing, it’s a process that’s proven effective for the company in the long run.

What do these examples illustrate? That virtually every company, large and small, struggles with getting employees to turn in their time. The most successful companies, however, are those that aren’t afraid to try innovative approaches to the problem.

Whether you choose to reward or withhold, don’t be afraid to try something new when it comes to motivating your employees to track their time.