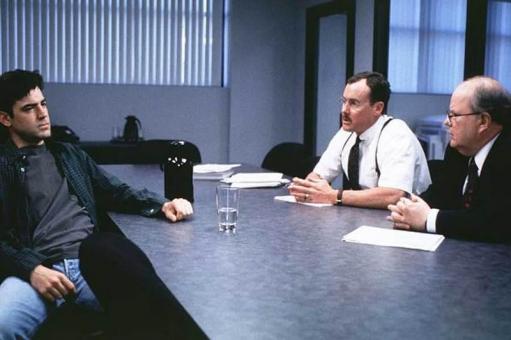 Workforce Optimization Sums up Potential of Your Workforce

“I’d say in a given week I probably only do about fifteen minutes of real, actual, work.” —Peter Gibbons, Office Space (1999)

Satire is hilarious because it observes truths about our human condition.  In Office Space, Peter—who you may recall is under a hypnotic spell in which it seems he tells nothing but the truth—informs the Bobs that he only does about 15 minutes of work in a week. The creator, Mike Judge, is obviously making a joke, but like everything in that 1999 classic, there’s some truth to it.

And it’s not a joke.  In a 2018 Harvard & University of Texas study, the authors estimated that “employers in the United States pay roughly $100 billion in wages for time that employees spend idle.” Clearly, there is a goldmine of untapped workforce potential just waiting to be utilized and a tremendous workforce optimization opportunity for companies to take advantage of.

Look, there’s no doubt some things are necessary breaks from staring at a spreadsheet or your CRM or code in IDE or Google Analytics or PowerPoint. We need it, and in fact we all do some of it.   But while employees Alt-Tabbing a few times a day to check personal email, Facebook, or to pay a bill may not be a huge cost to your organization, what could be is your workforce spending lots of time doing real work on things that don’t optimally contribute to your core business—whether because it’s unbillable (when it could be), or because it’s not the most important thing to the business right now, or it’s just an inefficiently high amount of time. In some cases, it could be that it’s the right amount of time on the right thing, but it’s too interrupted by less important meetings or minor activities, something a simple pie chart of time won’t tell you.  It could be, as the aforementioned study observed, that there’s a lot of idle time that’s no fault of the employees—unused time that could be deployed on activities valuable to the company’s goals.

The Value of Workforce Optimization

Imagine that you had a clear and accurate picture of how your workforce was spending its time, and that your confidence in the reliability and precision of the information was buoyed by the fact that instrumentation captured their time accurately and automatically (rather than being manager-reported or self-reported on TPS reports without cover sheets). Imagine the truths that such a clear picture would give you.

What would such truths enable you to do, as a leader of your organization? What competitive advantages would an optimized workforce confer? Higher margins? Pricing power? Faster time to money? Nimbler response to changing conditions?

What if you had a single source of truth for clear, actionable information about your workforce’s time?

You might earn yourself a seaside vacation in the Mexican Riviera. 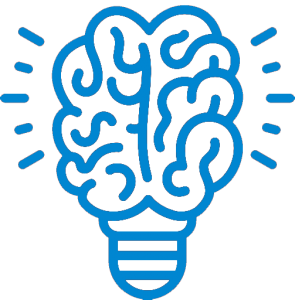 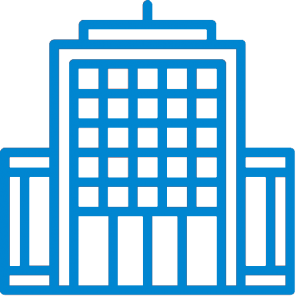 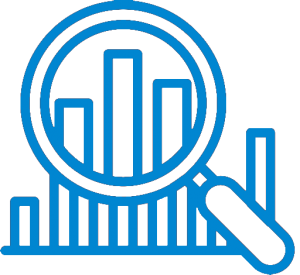